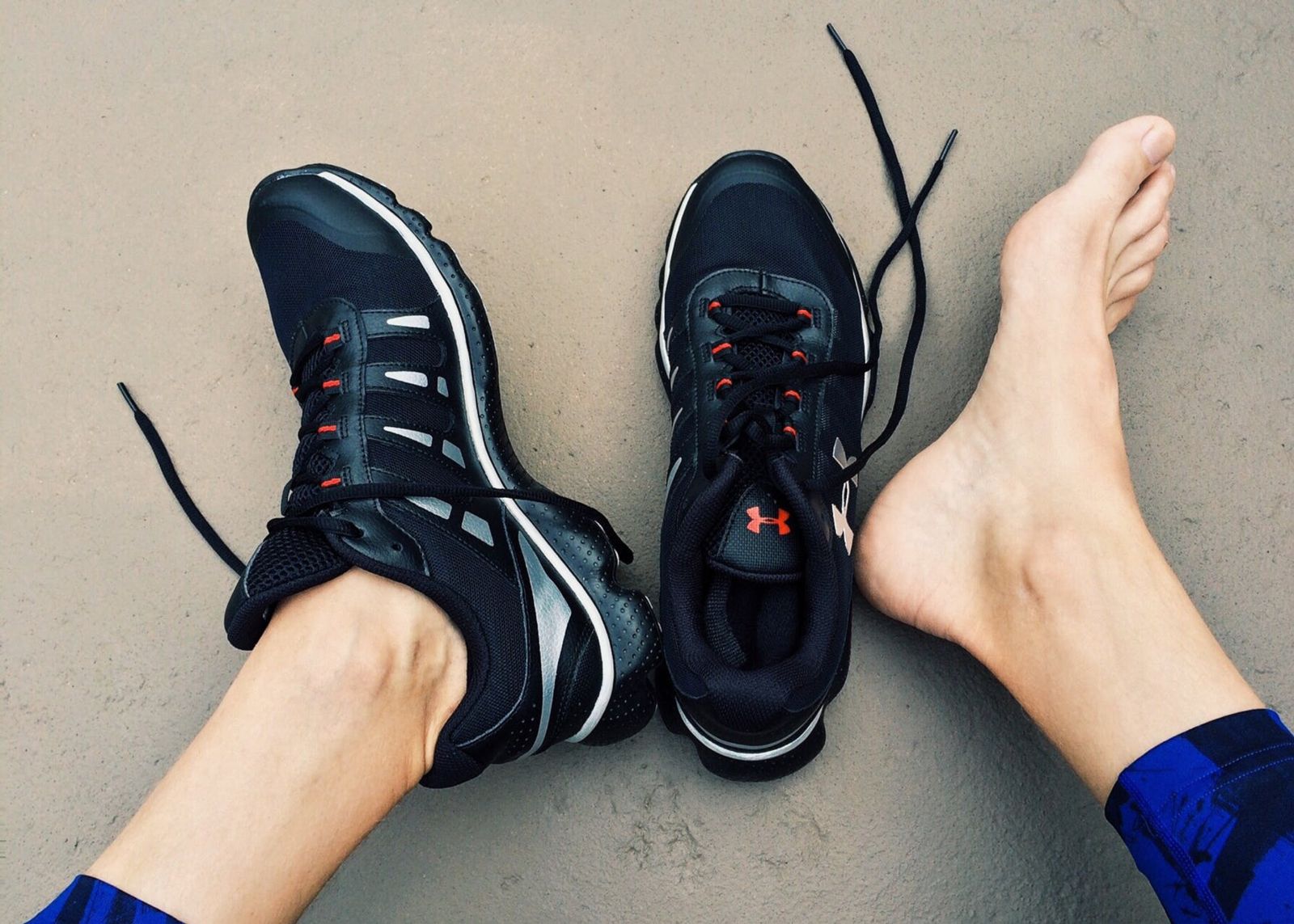 We treat many athletes and runners in our office every day. We see common injuries such as twisted ankles and torn achilles. However, we also see patients who are suffering with pain such as heel pain, ankle pain and toe pain.

Recently, we had a runner in the office who had been suffering with pain for a few months. The pain got even worse after running a 5K over the weekend. He stated that his pain has been getting worse over the past few months and after the 5K is no longer tolerable. He had slight jamming of the joint upon range of motion and the x-rays revealed that he had some bone spurring in the joint caused by repetitive motion.

We discussed all treatment options and determined that custom orthotics were the way to go. He was then cast for custom sport orthotics by our trained staff. It was explained that the inserts would place his foot in neutral alignment and with an added cutout would allow the pressure to be dispersed evenly throughout his foot. The orthotics arrived 2 weeks later and after an initial break in period, he was back training again!

This is Common in Runners!

The repetitive motion in running can cause the big toe to jam into shoes. There is even a saying that you can tell how serious a runner is by the color of their toenails. Often runners develop black or altogether missing toenails from the constant jamming of the toe.

Treatment Can Be Simple

Orthotics are a great treatment for bone spurs as they work to keep the foot in a neutral and stable position. Orthotics are conservative, painless and don’t require any downtime which our athletes love. The last thing we want to tell an athlete is to stop.

by Brad Schaeffer, D.P.M. [email protected]
Connect with me
Dr. Brad Schaeffer is an expert in foot and ankle pain, treatment and surgery. Learn more about our doctor.

Get a Free Exam