Orthotic devices come in many shapes and sizes, and materials and fall into three main categories: those designed to change foot function, are primarily protective in nature, and those that combine functional control and protection. 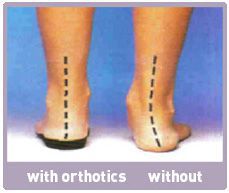 The so-called rigid orthotic device, designed to control function, is often composed a firm material such as plastic or carbon fiber, and is used primarily for walking or dress shoes. Such orthotics are made from a mold after a podiatrist takes a plaster cast or other kind of image of the foot.

Rigid orthotics control motion in two major foot joints that lie directly below the ankle joint and may improve or eliminate strains, aches, and pains in the legs, thighs, and lower back.

Soft orthotics usually absorb shock, increase balance, and take pressure off uncomfortable or sore spots. They are typically made up of soft, cushy materials. Soft orthoses also are worn against the sole of the foot, extending from the heel past the ball of the foot, including the toes. Such orthotics are also made from a mold after a podiatrist takes a plaster cast or other kind of image of the foot.

​While over-the-counter orthotic inserts help people with mild symptoms, they normally cannot correct the wide range of symptoms that prescription foot orthoses can since they are made to fit a person with an "average" foot shape. 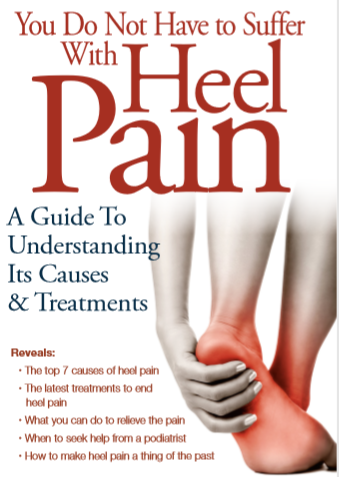 You Do Not Have to Suffer with Heel Pain!Request Information 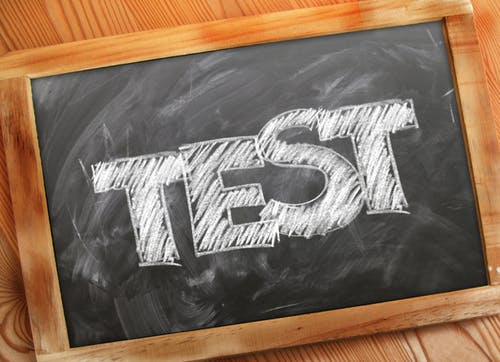