Heels Could Cause Arthritis

Killer heels could cause arthritis

Your slippers may be comfortable at the end of a hard day but according to new research, wearing them too regularly could cause joint problems in later life. Sandals and high-heels were also found to be the biggest causers of future joint problems, whereas trainers were least likely to cause any conditions.

The research, carried out on behalf of the American College of Rheumatology, examined the link between joint problems and footwear. Amongst women, scientists could pinpoint a correlation between 'poor shoe choices' - such as high heels - and arthritis.
But with men, who tend to wear more comfortable shoes, there was no such link. Less than two per cent of men wear 'unhealthy' shoes. 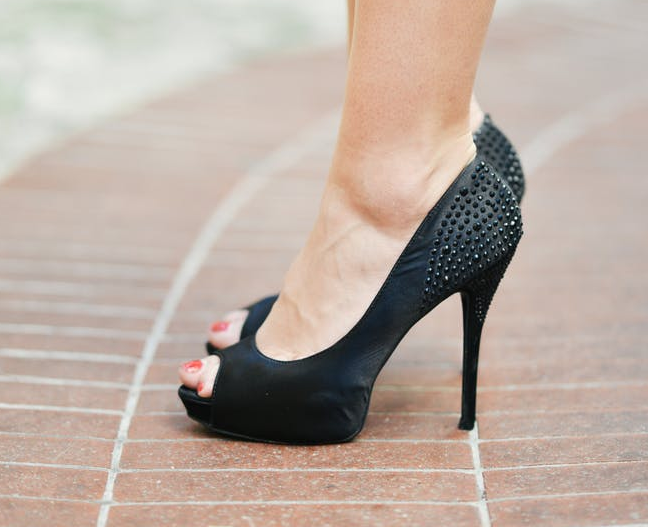 The researchers estimate that foot and toe conditions are among the top 20 reasons patients aged 65 to 74 visit their GP in the States. And improper footwear could be one of the causes, they warn.

In total, more than 1,400 men and 1,900 women were questioned about feet problems and footwear.

Quoted in The Telegraph, the authors said: ‘While more research is needed, young women should make careful choices regarding their shoe type to avoid hindfoot pain later in life, or perform stretching exercises to alleviate the effect of high heels on foot pain.'

The Doctors of Family Foot & Ankle Specialists have written three books that they offer for FREE!

You Do Not Have To Suffer With Heel Pain

The Truth About Diabetes and Your Feet.

Click here to have your FREE copy mailed right to your door!

Get a Free Exam