Wearing high heels today may hurt just a little, but even bigger foot pain may be in store later on.

A new study shows that people who make poor shoe choices early in life by wearing footwear without support like high heels, sandals, and slippers are much more likely to suffer from foot pain in later years.

The study showed that men don’t experience the same type of foot pain as women, largely because of the type of shoes men wear. Researchers say the findings may help explain why women are much more likely than men to have foot pain. 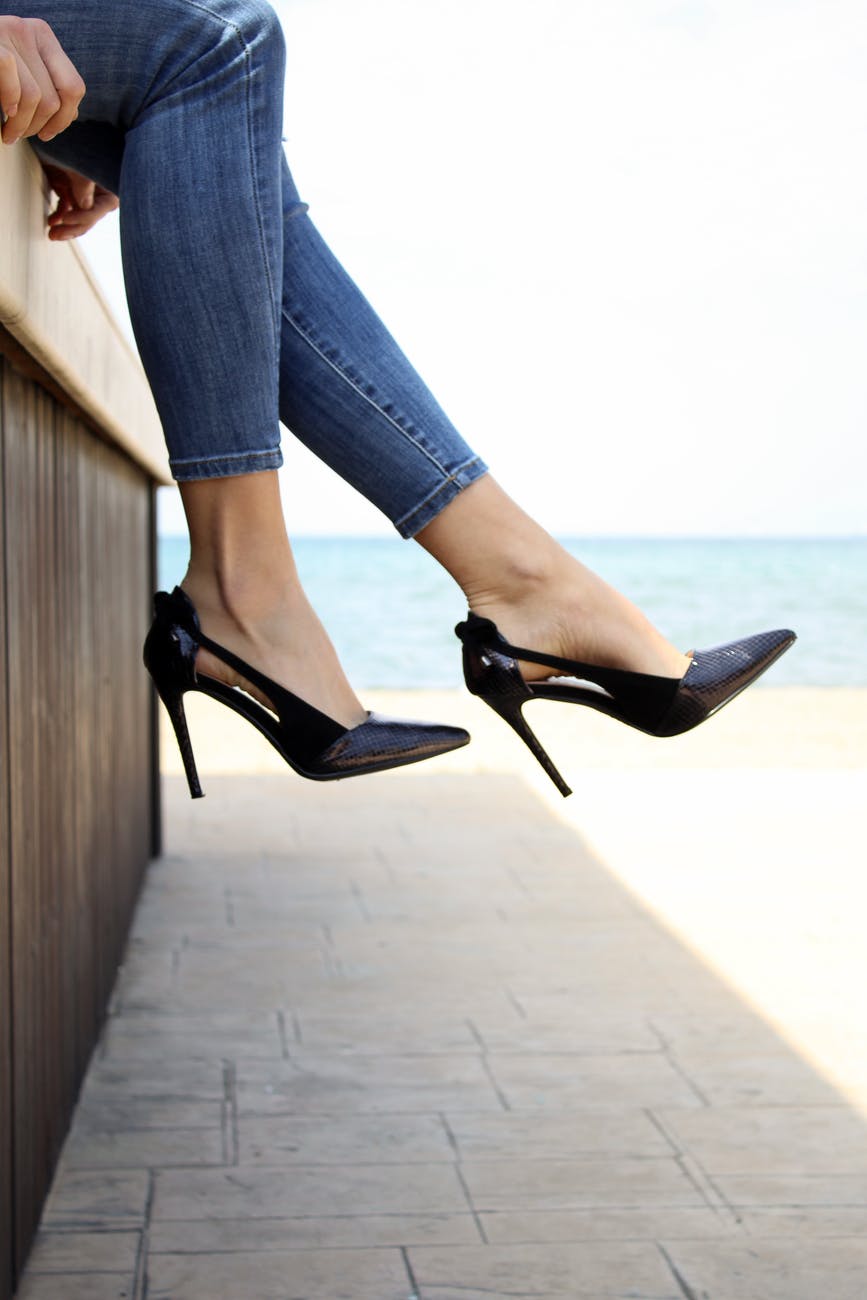 Foot and toe pain are among the top 20 reasons adults aged 65-74 visit their physician, but researchers say relatively little is known about the causes of foot pain in older adults. Previous studies on footwear and foot pain have been small or based on people with a particular disease.

In this study, published in Arthritis Care & Research, researchers examined the effects of footwear choices early in life on foot pain later in life in a group of 3,378 adults who participated in the Framingham Foot Study.